Information about Jinja and Takeo Jinja 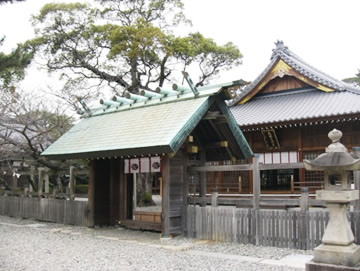 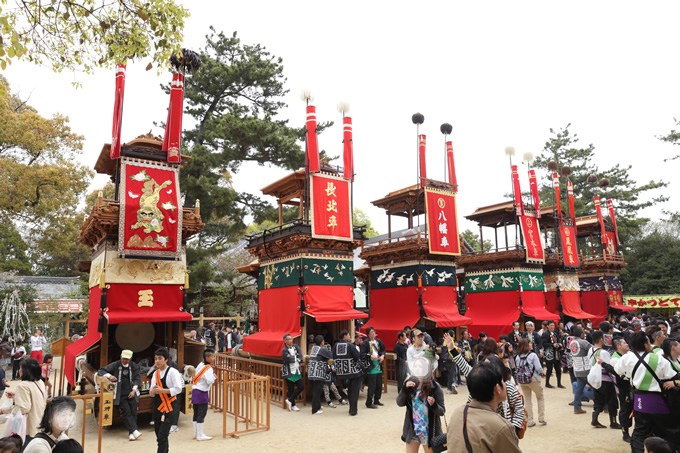 Information about gifts from Takeo Jinja 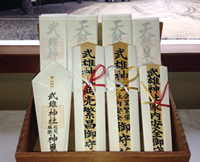 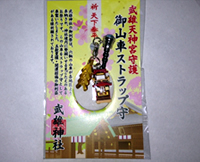 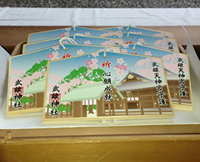